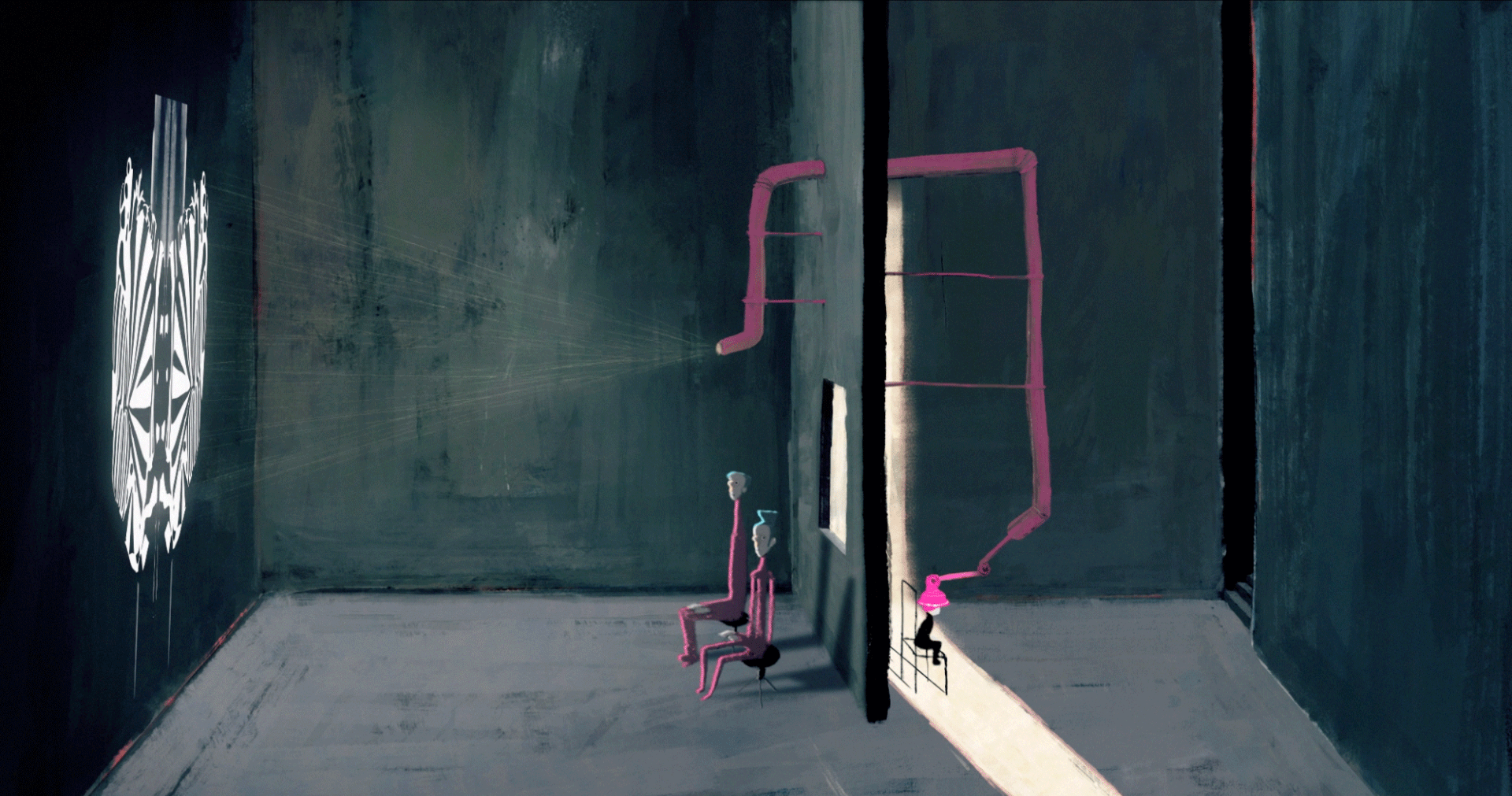 AMALIMBO by Juan Pablo Libossart tells a story about Tipuana, a five-year-old girl, who experiences “the limbo” as she tries to pass to ‘the other side’ in her desperate urge to mourn the recent death of her beloved father. It is a short story that happens in an undefined place in an also undefined near future. The main characters of the film are Tipuana (5) and her grown-up version and alter ego Older Tipuana (27). The genre of the story is fantasy and the technique is 2D animation; in the end animation fuses with live-action.

The Estonian premiere is planned for Autumn, 2016.